Deputy Minister of Justice and Deputy Attorney General of Canada 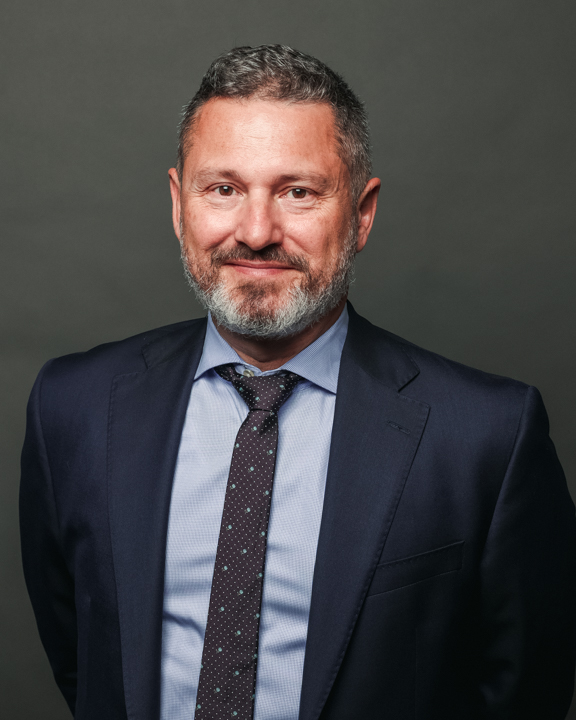 Mr. Daigle attended McGill University, where he earned a degree in Economics, and subsequently the Université de Moncton, where he obtained his LL.B.

From 2012 to 2015, Mr. Daigle held the position of Assistant Deputy Minister of the Business and Regulatory Law Portfolio, after being the Deputy Assistant Deputy Minister of the Portfolio since March 2009. Mr. Daigle served as the Justice Co-champion for the National Mentoring Program, and was also Champion for the 2011 Public Service Employee Survey.

Mr. Daigle served as Assistant Secretary to the Cabinet, Social Development Policy, in the Privy Council Office between August 2015 and July 2017.