2. Having a Lawyer for Third-Party Records Hearings 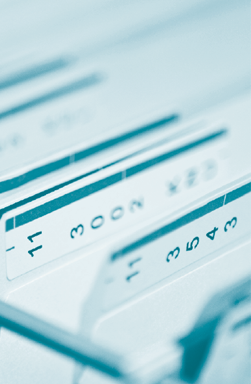 This fact sheet talks about having a lawyer represent you in a hearing to decide whether the accused will get a third-party record in a sexual offence case.

The law outlines many steps to applying for a third-party record. These steps help protect both the victim's right to privacy and the accused's right to defend themselves.

Can I bring a lawyer to third-party records hearings?

Yes. You can have a lawyer represent you at a hearing to decide whether the accused will get a third-party record about you.

How can a lawyer help me?

You are allowed to make submissions at the hearings. This means telling the judge why you don't think the accused should get the record. But you may want to have a lawyer speak for you because they have training and experience in making submissions.

What should I do if I want a lawyer?

You're allowed to have a lawyer at the hearings, but you probably won't get one for free. If you want a lawyer, you may have to pay for one yourself.

If you want a lawyer but can't afford one, then you can try to find one who will work for free or for a reduced fee. Some things you could try include

In some places, you may be able to get a lawyer at no cost.

Can I go to a third-party records hearing without a lawyer?

© Her Majesty the Queen in Right of Canada, as represented by the Minister of Justice and Attorney General of Canada, 2014